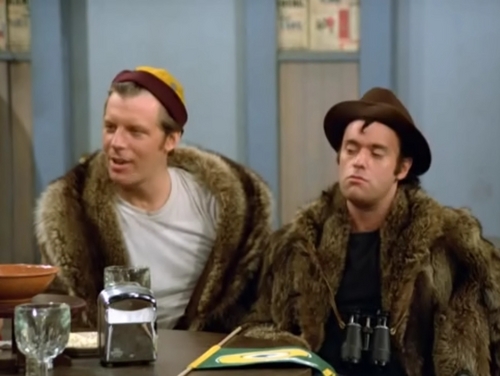 Milwaukee has a viable rap scene. I hear a lot of Chicago, some Bay Area by way of Detroit, and a dash of inescapable Atlanta. Question: Has the internet colonized the regional sound, or is it the sole reason we get to hear music that would have been damned to the random-rap afterlife in another era?

In b4 a reputable publication's MILWAUKEE IS THE NEXT RAP SEATTLE thinkpiece/link-dump gets passed around for a week by middle-class rap enthusiasts, who, when the thrill of discovery fades, dispatch its artists into the post-buzz hospice where Tate Kobang and G-Side mumble ciphers into the void. Chuuuuuch.

The one that led me down the rabbit hole. Nothing fancy, just some laid-back reality rap for the goth bitch in your soul.

Lil Durk making an ATL dance song with a couple guys rapping in the flat Bay Area accent? A light-hearted 3 Problems? SOBxRBE for beer brewers? Whatever the case, the fly athletic gear and sports theme bring ya mans back to earlier days. However, that's not to say I don't think it's totally PUNK when Young Thug wears a stately evening gown on some Audrey Hepburn shit. I'm more tolerant than you.

Bleak, singsong street-rap is perhaps the biggest style breakthrough of the late-'00s/early-'10s. Who is the progenitor? Methinks Durk should get some of Keef's reevaluatory shine.
Posted by SE at 12:49 PM